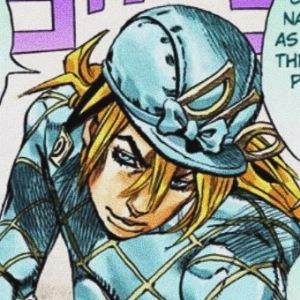 Emilio is known as my twin brother because of how similar we are in many, many ways. I hate him. I love him. He's my worst enemy. He's my best friend. We have a fight at least every other day, and while I wish I could tell when he was joking sometimes, I wouldn't have our friendship any other way. He's not a very sentimental person, but I can tell myself he will always be there for me when I need it. 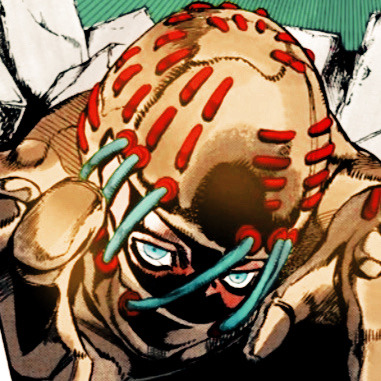 Sadly, I've known Cody IRL since fifth grade when I moved to a new town. We've been friends on and off ever since, but for now I'm pretty damn sure we'll stay friends! He is probably the most mysterious person in our friend group for he could be simping for Cioccolata one second and dead inside the second. When he isn't talking to us though I'm pretty damn sure he's playing Cookie Run: Ovenbreak, as that game is kind of his lifeblood.

↱ All of these I'm fine with doubles, I kin completely for fun! The only comment I have is that I do NOT kin Doflamingo; I believe I am him in the flesh + have psychosis issues so if you kin/simp after/whatever me, please don't interact for my own sanity~. ↲ 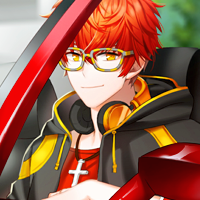 If I had to pick a fictional character that was mostly me in the real, it would def be Saeyoung, LOL. He is just so... me wtf. 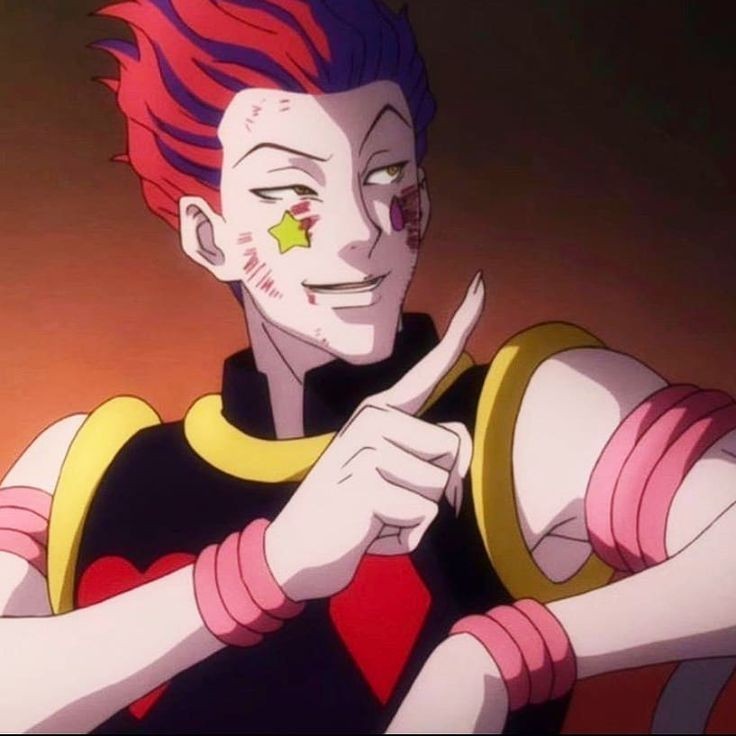 My biggest kin rn! You can tell cuz I go by his name, lmao. The Traumadumper kin. Also being a clown is a part of who I am. 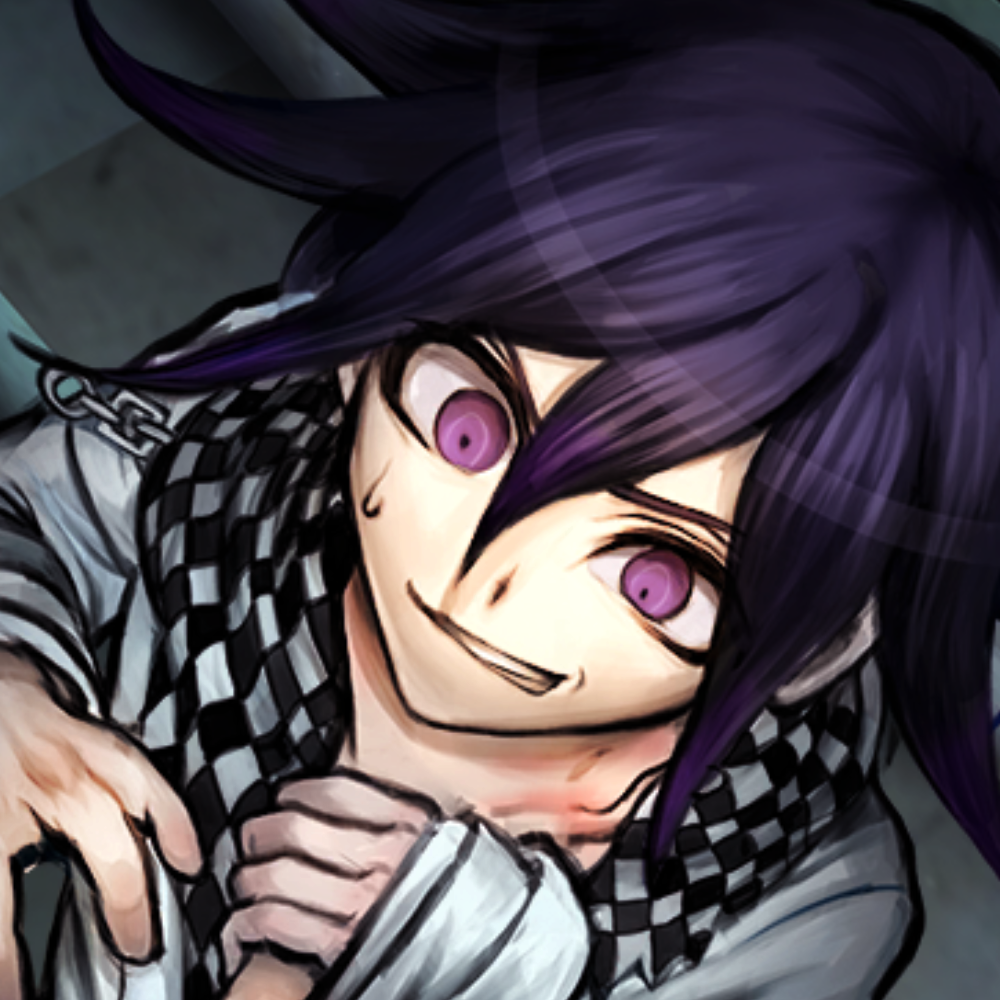 I wish the fandom didn't make him so cringe because his aesthetic is my fucking jam. I also love his character so much. 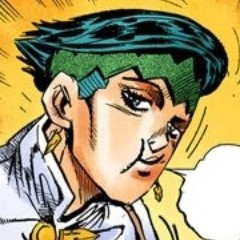 Every artist needs the Artist kin, and mine so happens to be the Worst One. Okay, but Rohan is still funny, y'know? 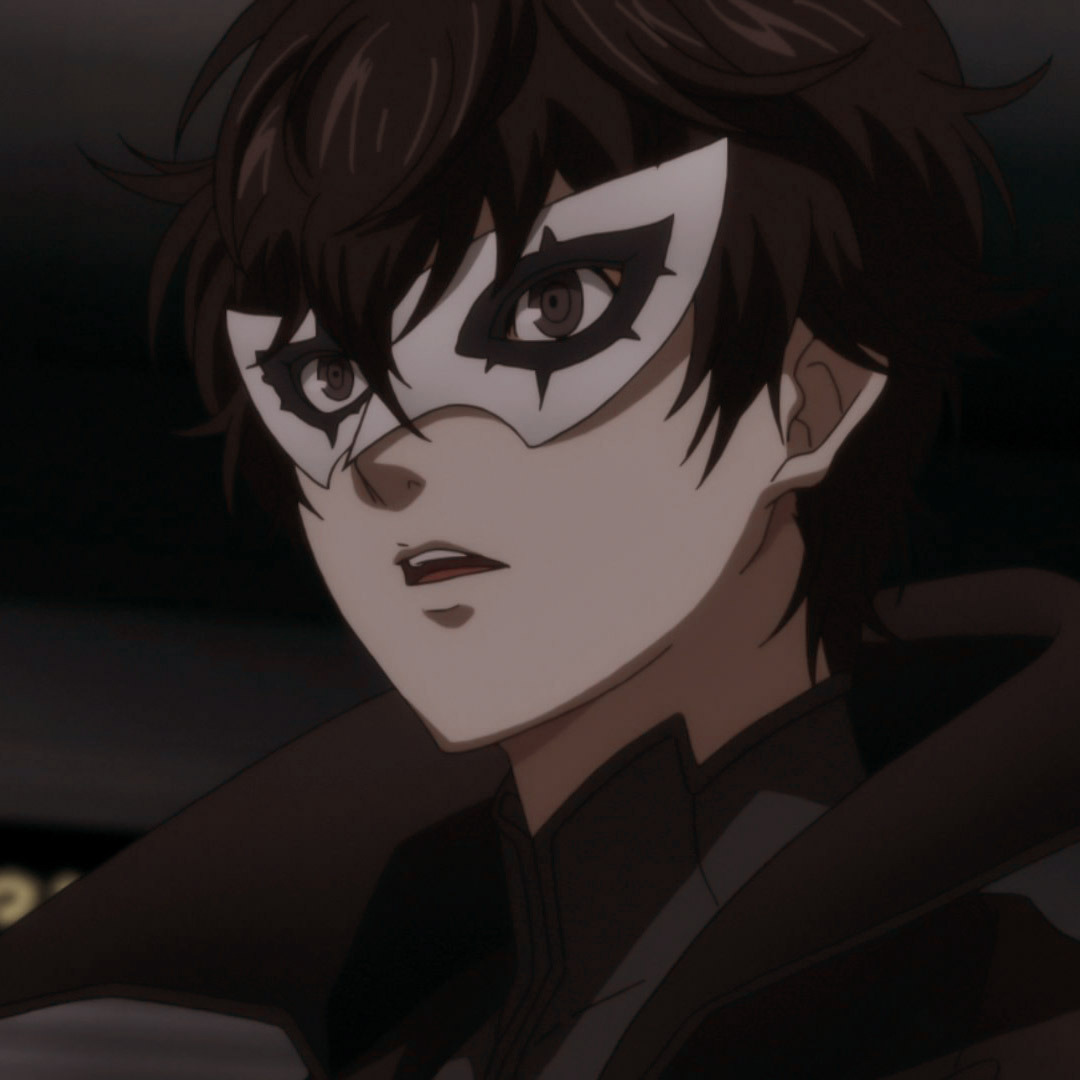 I NEEDED to kin the protag from my ult special interest game, okay? He's also in love with Goro and so am I. 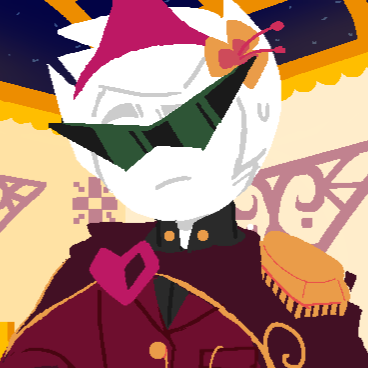 No, I'm not one of THOSE Homestuck kinners. Listen. I'm just lonely okay I project onto Dirk okay..!!

I love talking about myself but oh am I so bad at it. Anyways, hi. I'm your local young adult who's into really random shit. Uhhh. Fun fact: I'm blind! So if any of the colors on my sites are weird, it's because I have a hard time seeing and not because I'm stupid. Well, maybe a bit of both.

I have a very weird stance on making friends, but I do love talking to people! If you do want to get closer to me though you're gonna have to be the one messaging first because I am busy a lot, and very forgetful to who I'm messaging, so putting a ping at the top of my Discord can get my mind going. Oh yeah, I mainly use Discord to communicate and my tag is doflamingo#0707 !

Other than Discord though, I'm not very active in any online communities. My Instagram is the thing I'm second most active in, and even then it's not that much. Well, kind of? I dunno. I'm trying to get my Youtube channel going though with my art and VTuber, I just have to not be scared to post my content. You can find that and my twitch under Rivericals, I usually use that username for everything. Also, please check out my OC page on my site homepage! I love them all so much and you will too.

This wasn't really me talking about myself much, huh. Oh well! If someone has ideas of what else to put here I'm all ears.